HOW DO YOU WANT TO BE REMEMBERED?

My name is Will Smith I am from Riverside, Ca I went to Riverside Notre Dame High School and was a multi sport athlete participating in football, basketball, and track. Earning several accolades in both basketball and track, football would surely become my focus. 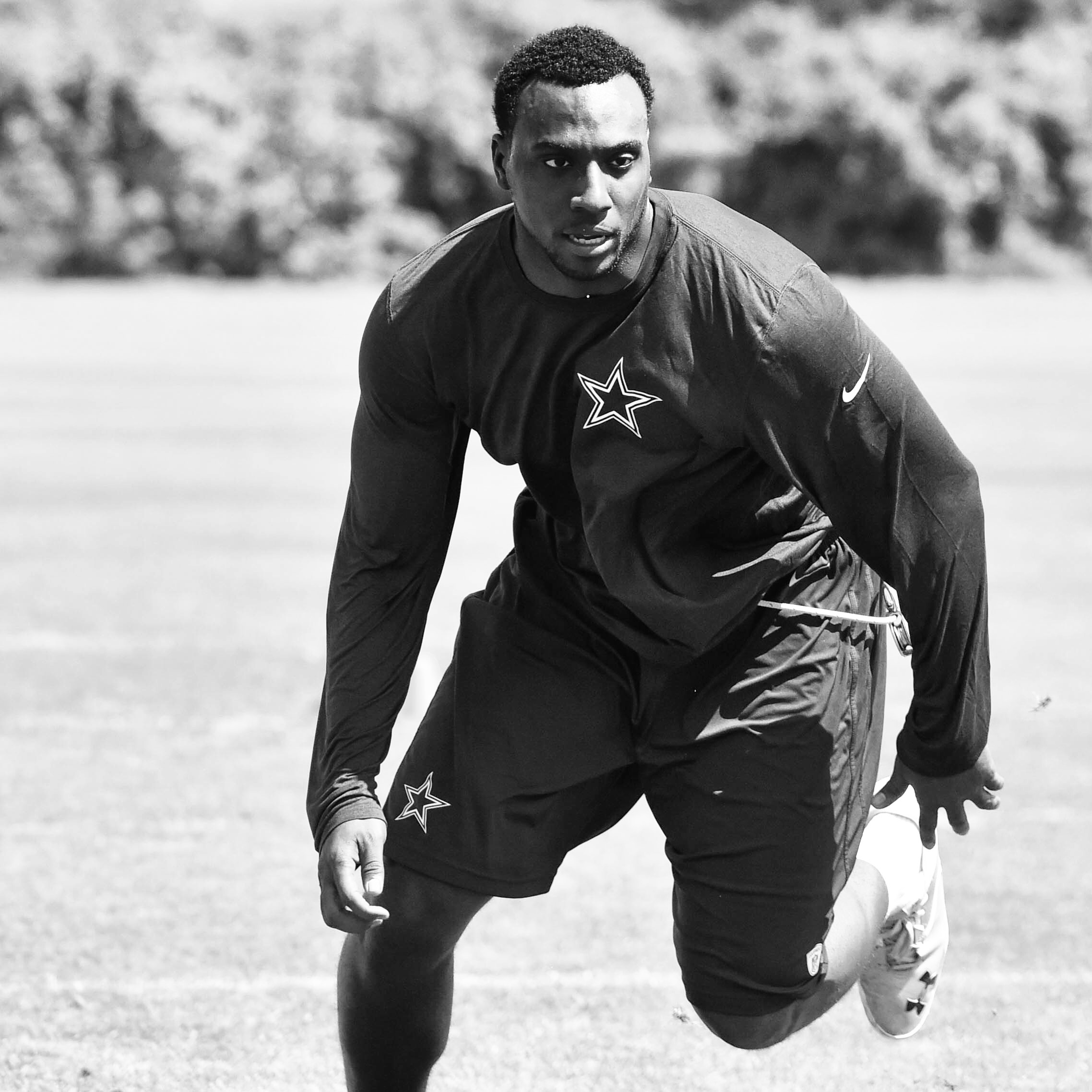 Services include intense personal film review over opponents and personal games and details into making adjustments to put you in position to win every down. Physical attributes only get you so far, win the game before a down is played!

Efficient movement is the most important part of playing football.

Everything you need to mentally and physically develop your mind and body is what we strive to do!